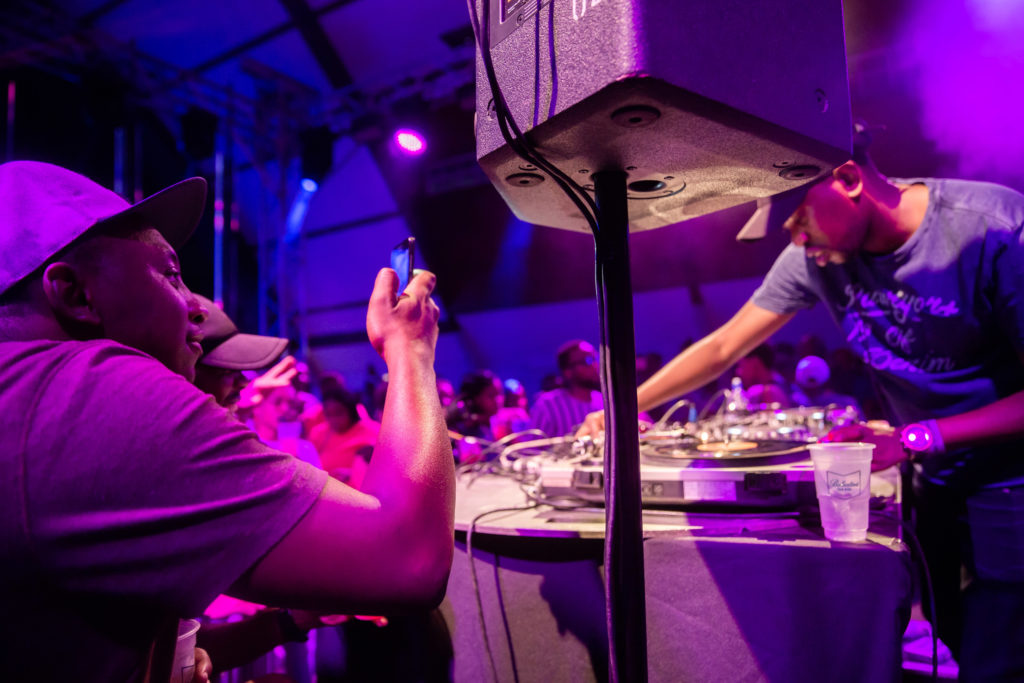 Performing within the field of Deep House music and an approach to DJing with increased devotion paid to mixing techniques Kat La Kat has been said to have an ability to weave stories from sounds with mixes full of hypnotic breezes and aromas of delightful rhythms, Each individual set is a complex voyage through emotions and sound.

After successful releases and remixes on labels like Swedish Brandy,Nulu Records, Next Dimension music, Cabana Recordings, House Afrika, New Generation and more Kat La Kat has earned somewhat legendary status over the past few years, largely thanks to sterling quality of his Deep Vibes mix series.

Each episode enjoys a bit of a cult following and his popularity in deep house circles has led to a number of bookings at some of South Africa’s biggest festivals and events, guest mixes on other top deep house podcasts,Radio and Television Shows and being a regular dance floor conductor in night clubs in and around Pretoria and Johannesburg for a decade.

What drew you to DJing? Did anyone in particular inspire you?

Discovering new music has always been fascinating to me, it’s like discovering new pleasures and that’s what drew me in, I was doing it for myself and started collecting music very early from relatives and played that at home and every-time we had visitors they would be fascinated with the music I was playing, I guess reading people’s reactions to music started there. Growing older and taste in music maturing the reactions were getting better and better. I was aware of Dj’s in the late 90’s and had already been collecting deep house but saw it as something only “celebrities” that worked on radio did until I got to High school, 2 months in and saw students from my school in a dj battle, that blew me away and that’s where this journey began, so The students at Pretoria Technical High School Dj Battle 2001 inspired me.

​How would you describe your evolution as a DJ and the sound you push?

I’ve been experimental from the onset and never wanted to sound like anybody, which is still the way I prefer to do it, So it’s very hard for me to explain the type of sound I’m pushing without actually playing it.. so the best way to describe my evolution as a Dj is to play old to new mix tapes and listen to my live sets. Music is best when heard not described in words.

What kind of journey are you taking us on in with this mix?

This is a typical Kat La Kat type of mix, a blend of different styles hoping that it will still make sense together.